R And D Tax Credits In Canada : The SRED Credit And Film Financing Incentives Are More Within Your Reach Than You Thought 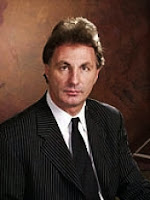 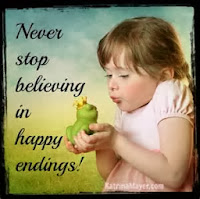 OVERVIEW – Information on SR&ED and Film financing incentives in Canada. R and D ( R&D) tax credits in Canada for research, as well as media credits in films, tv and animation are financeable and valuable cash flow and working capital sources

Both R and D ( R&D) tax credits in Canada , as well as film financing incentives , properly done, almost always have what movie pundits call the ' happy ending'. We speak to clients about both of these two types of tax credits because they are the two most ' robust' government programs in Canada, providing Billions (yes that’s Billions with a ' B'!) of $ of funds for claimants in either program. Let's dig in!


Lets first take a look at film finance tax credits, which are actually offered in 3 separate segments of the media/entertainment industry - television, film, and animation/special effects - the latter being the hot new kid on the block given all the incredible changes in technology . As we have pointed out in the past it's actually possible to file a SR&ED (‘sred’) claim based on your productions work in animation. So we think we can be forgiven for intertwining these two separate federal/provincial programs in our discussion.

FILM FINANCING INCENTIVES: These claims are based on what your project spends on labor, services and equipment - the key point being that you follow the guidelines under each category of spend per the government requirements. Each province has difference per cent age enhancements in these categories, and depending on which way the wind is blowing in provincial governments there is often a fierce competitive rivalry among very provinces to lure your project/production to their neck of the woods so to speak. 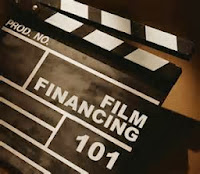 Using Ontario as a good example of the above ' competition' claimants is allowed to claim 15% more of their qualified expenditures if they film outside the Greater Toronto Area.

Typically media property owners of projects in film, TV and the digital area set up what is known as an ' SPE ' - A separately incorporated ' special purpose entity ' that allows them to properly capture what they spend . This is typically done by a tax credit accountant who should be well versed in what you can claim and how you file to get a valid tax credit certificate

for claiming, and financing R&D tax credits in Canada. Change came from every direction.

That included the following:

New and simplified online forms to file your claim

Elimination of certain key aspects of the credit, not the least of which was the ability to no longer claim capital assets/equipment required for research

So while the media/Transmedia industry powers on at what seems to be 100 miles an hr around technology and consumer shifts (What? You can watch a movie on your phone/tablet?!) ,

and while SRED survived the purge and change of 2013 did anything in fact stay the same?


It did, and that’s the financing of your film or SR&ED tax credits. Financing from the private sector is abundant and laser focused, even becoming more innovative as many qualified claims can now be financed prior to even being filed. The ' bridge loans' around your tax incentive are structured as no monthly payment / balloon payment loans that are collateralized by your claim in either of the two programs we have spoken of.

Looking to finance your claim ?Seek out and speak to a trusted, credible and experienced Canadian business Financing Advisor with a track record of success who can assist you with structuring the type of cash flow loan that makes sense for your tax credits. 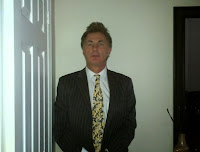 Have A Question /Comment On Our Blog Or Canadian Business Financing Alternatives ? 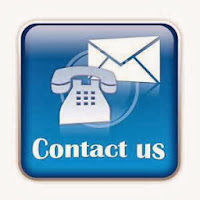 
' Canadian Business Financing with the intelligent use of experience '